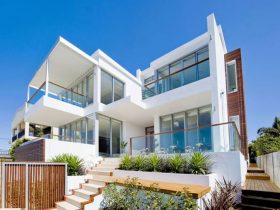 Should you be looking at methods for removingmould from your house, the way to deal with it will depend on what type of mould it is.

Hidden mould is more of a concern than the easily detected surface type and is a lot harder to get rid of.

To begin removing mould from surfaces such as tile or concrete, try cleaning the space with a combination of one part bleach to ten parts water. (You can also add a little dishwashing liquidtomake the solutionsmell more fragrant) Bleach should only be put to useas a method of removing mould from hard surfaces that are not porous.

Toremove mould from below or behind a structural component of your home, including the likes of plasterboardand carpetsyou must take some precautions. Mould can release spores into the air, and these can indeed be harmful if you breathe them in.

If you’re going to remove mould that has been untreated for quite some time, you will be taking the chance of contaminating even more areas of your home when the mould gets exposed to air.

In addition, either wear clothes you are willing to dispose after you’ve finished working, or give them a thorough wash in hot water and bleach.

Caution is the Key Word

To do away with a mould infestation behind walls, drill holes and then cut away any affected plasterboard and then dispose of it.

It isn’t possible to completely remove mould from porous surfaces, meaning that plasterboard, wallpaper, and anything similar should be taken out and gotten rid of.

If it has gotten to thepoint where there is probably a mould infestation, you can probably deal with the smaller areas of mould, but any larger infestation should definitely be seen to professionals in the business.

In severe cases, a full mould survey would definitely be more than a good idea. If you do indeed have any concerns that areas at home are infested with mould, simply consult property maintenance expertsin your neck of the woods.

May your lovely home be mould free! 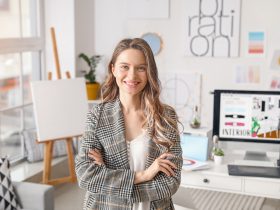 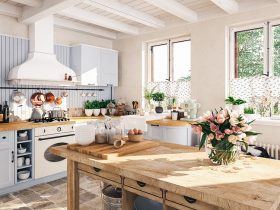 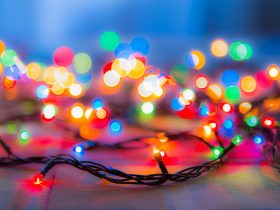 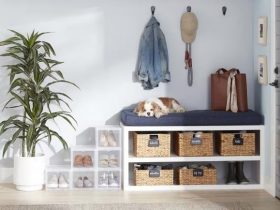 4 Entryway Organization Ideas to Help You Welcome Guests in Style